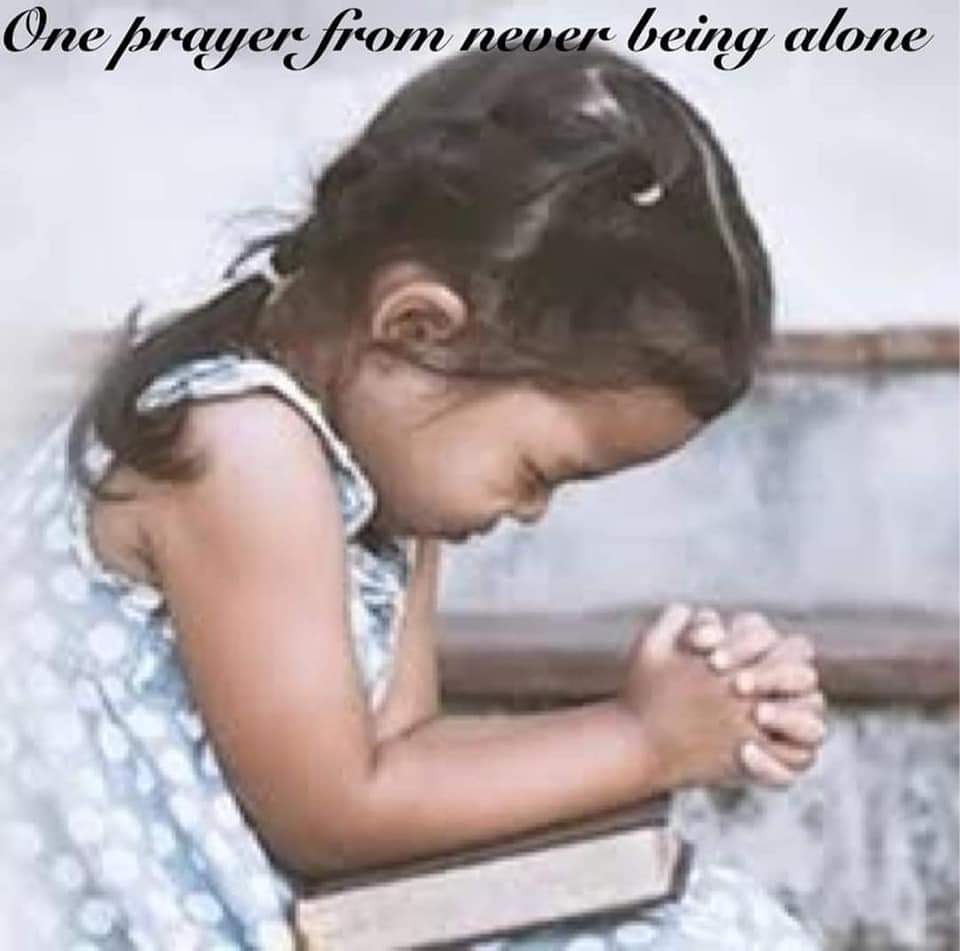 EMPOWERING LIVES WITH PURPOSE:
How many times can we look back over our shoulder and know God has delivered us a time or two? I believe we all have assigned angels watching over us.
I prayed my morning prayers this morning, which always include a hedge of protection around me before I even step out of my bed. This morning was not different. I prayed in specifics about it.
I prayed God’s hand over what I would do today, where I would go and time at home and any travels in my day. As I stepped outside a bit later on my rapid morning walk- across the street was a girl walking an extremely large dog.
Within seconds the dog sees me making eye contact with me. The next thing I know I hear the girl scream as she was pulled completely off her feet and down to the ground on her belly, dog running straight at me. The leash broke loose from her grip as she fell looking on her belly on cement screaming to me “don’t move.”
As the dog came directly for me aggressively and leaped to lung at me, I quickly turned my back to him.
It was a morning God prompted me for whatever reason to put this big leather belt pouch around my waist so it could hold my phone in it. Usually, I just walk and hold my phone in my hands, but this particular morning was different. I know God prompted me to go get this leather pouch on a belt and it was so I could listen to my Bible app having “hands-free” and walk faster.
Seeing the dog almost upon me I turned my back to him as he lunged up at my face, growling snarling, and attacking viciously with many bites. He only got as far as attacking my leather pouch which was speaking out the word of God from my phone! Honestly. Can’t make this up.  He had such a grip on it, snarling and twisting and when he released he went right back at it again!
I have NEVER in my life been attacked by any animal, let alone a dog which I love dogs and I was crushed.
He continued biting at me but all the time he did, only piercing the leather that protected me. I remained calm as a cucumber as this tug of war with my body and the attack dog continued. (Someone else may have gone into complete shock by this time, but God gave me peace through it all as I was able to balance myself on my legs and remain standing on two feet!) If I didn’t, I may have been consumed.
By this time the girl had gotten up and ran to get the dog off of me. This dog immediately turned on her attacking her aggressively! It was the craziest thing ever saw! A dog attacking its own master, biting her and growling in the most aggressive way. I just could not believe my eyes or ears at the sounds. Scary eeerie.
As she pulled him away she kept screaming, “run, go, I’m fine,  – just go!” And the dog continued to try to bite at her. I actually wanted to save her but God gave me wisdom to indeed go and get away from the dog!
It was a site.
Reviewing the scene as I got further away, I saw she had gotten the dog somewhat under control and he had somewhat stopped biting at her and quickly she drug him the other way.
With my own  heart racing as I left, I looked to the heavens saying “God, thank You, only You saved me from that aggressive animal.”
All the dog got was my large leather pouch hanging from my hip with some teeth marks in it which is a miracle.
What could have been a blood bath attack was not happening that day.  I saw God’s divine intervention and protection over me the entire time!
I see it as if it all happened in  s  l  o  w  m o  t  i  o  n…
God was in that incident every second before and after, so we’re His angels. They protected me.
I knew it was the prayer and as I was reflecting on what I had prayed before I got out of my bed, I graciously knew it was God answering. I believe it!
Why do I pray that protective shield around myself each morning?….because by faith I believe God will use our prayer to Him when necessary.  This morning was that time! And for this exact reason…
Knowing God heard my prayer and went before me with His flight of angels as I had asked, it comforted me throughout the day. I had the authority to remain calm because I knew God would intervene somehow and He did. My faith-filled prayer protected my life that morning.
“I know the Lord is always with me. I will not be shaken…” (Psalm 121:5)
“The Lord your God fights for you, just as he promised. So be very careful to love the Lord your God.” (Joshua 23:10-11)
“Do not be afraid or discouraged, for the Lord will personally go ahead of you…”
(Deuteronomy 31:8)