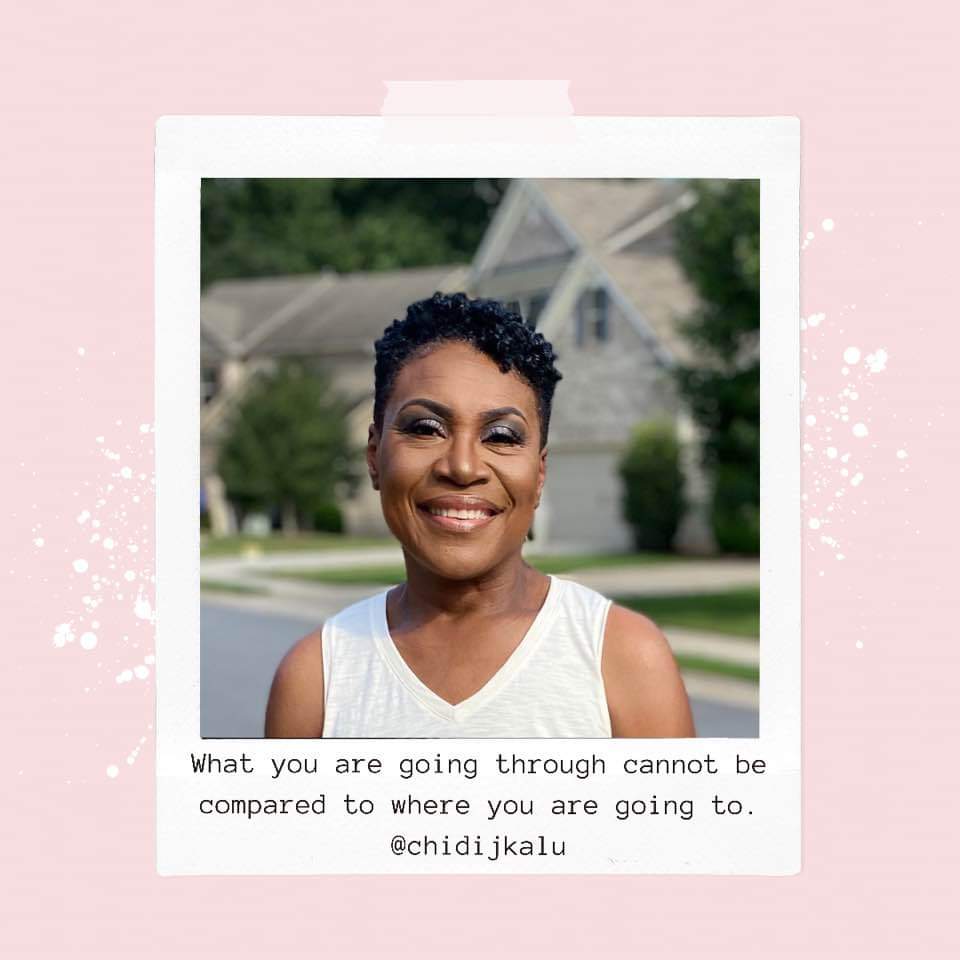 EMPOWERING LIVES WITH PURPOSE:
If you’ve ever stuck your fingers in your ears pretending not to hear someone who wronged you as they try to talk to you, you know how aggravating this is to the other person trying to relay their point.
In my scripture reading the other day I read something I’d love to share… how Jesus refused to acknowledge the Pharisees when they accused the woman caught in adultery by drawing with His finger in the sand. I’m certain their blood was boiling as Jesus so calmly wrote in the sand, much like putting His fingers in His ears to block words being heard.
“So when they continued asking Him, He raised Himself up and said to them, he who is without sin among you, let him throw a stone at her first.  And again He stooped down and wrote on the ground. Then those who heard it, being convicted by their conscience, went out one by one, beginning with the oldest even to the last. And Jesus was left alone, and the woman standing in the midst.” (John 8:7-9)
Wow!
We can learn from this ladies. Many have heard this saying…”when we point our fingers at someone,  we have three pointing back at us, right?”
If those fingers pointing back at you come up clean, free from sin, then I say go ahead…accuse how you will. Find the biggest rock you could and throw at your sister, (or brother) and do some harm.
In fact, be the first to throw rocks at her to prove just how right and pure and without sin you are. It’s heavy but it’s truth.
Jesus had every right to judge the woman. He and God are One and perfect and without sin. Yet He refused to condemn this woman. He forgave the woman and EXPECTED her to change her conduct.
Christ not only forgave in this story dear ladies, He expects us to extend forgiveness as He so beautifully taught us in this scripture.
Pray for whoever wrongs you, whenever it happens. Dont allow it to fester. Don’t cast judgment with a holier than thou attitude either. Please be careful as one sin is as bad as another in God’s eyes. Sin is sin and no excuses can allow for its ugly behavior.
Bury the hatchet and bury the handle too.
Forgive completely, friends. Be reconciled and know freedom exists in reconciliation and it’s there when you will unleash God’s power on the situation.