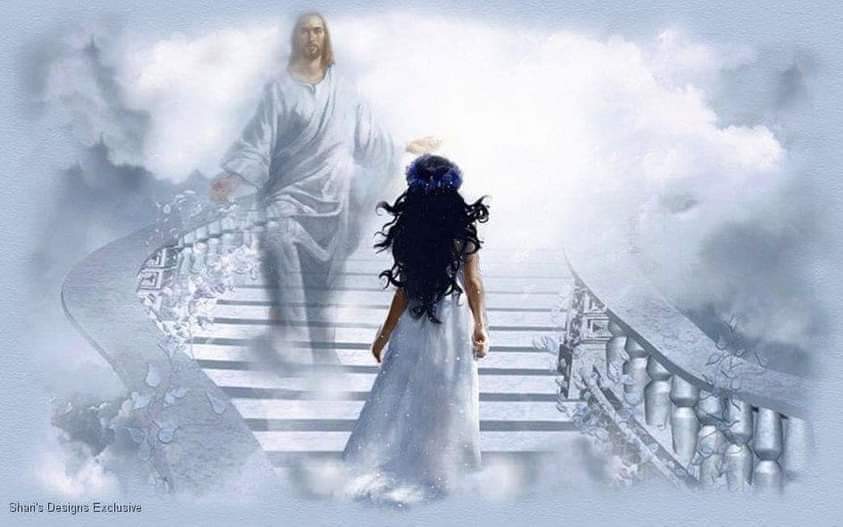 EMPOWERING LIVES WITH PURPOSE:
Guest writer,
Debra Eddings
Hurting My Savior
Do you ever read a passage of scripture that seems so familiar that you just fly through it only half looking at the words? You think you know how it will speak to you before you even finish.
That happened to me recently in my study of the gospel of Mark. It was a great study and God was teaching me all the way through rather comfortably, then I got to chapter 14. The familiarity of the Last Supper conversations of betrayal and denial always move me but aren’t necessarily new to me.
But as I continued on, being reminded of Jesus’ arrest and brutal treatment as a prisoner of the Sanhedrin, certain words and phrases began to jump off the page as I read and reread the passage again.
“Many testified falsely against Him.” 14:56
“They all condemned Him as worthy of death.” 14:64
“I don’t know this Man you are talking about.” 14:71
“The chief priests accused Him of many things.” 15:3
“And when they had mocked Him…” 15:20
“Those who passed by hurled insults at Him.” 15:29
“The chief priests and the teachers of the Law mocked Him among themselves.” 15:31
“Those crucified with Him also heaped insults on Him.” 15:32
These actions were from the people in Jesus’ everyday life. The people that listened to Him teach in the Temple, those who came to learn, and those who were there to teach the things of God. You might expect those kinds of jabs from the Romans, but the Jews? His tribe? Those He came to redeem?
Then it hit me, I’m His daughter, a child of the Most High God. But do I fall in line with those that mocked and insulted and accused when I say things out loud or even in the confines of my own spirit that cut to the core of my Savior? That of course is never my intent, but is it the result?
Does my questioning, or worse, my criticizing how He may have responded to any given situation slice and dice my LORD’s feelings? Can I hurt the feelings of the God of the universe?
As I read through this all-familiar scene, I began to look past the physical pain, which of course was unimaginable and started to feel the emotional brokenness of our Savior. He carried the sin of those who were condemning and mocking and insulting and accusing Him. Somehow, He pushed through all of that to continue to love and save and redeem.
I don’t ever want to add to the hurt of my Savior. Whether I understand His ways or not, I want to outwardly and inwardly demonstrate my trust and belief in His sovereignty.
Today, please join me in taking a bold step out of the mocking crowd. Find one thing you know to be true about Jesus and speak it out loud to someone, to Him. Let’s drown out the noise of the mockers with the genuine praise of the redeemed.