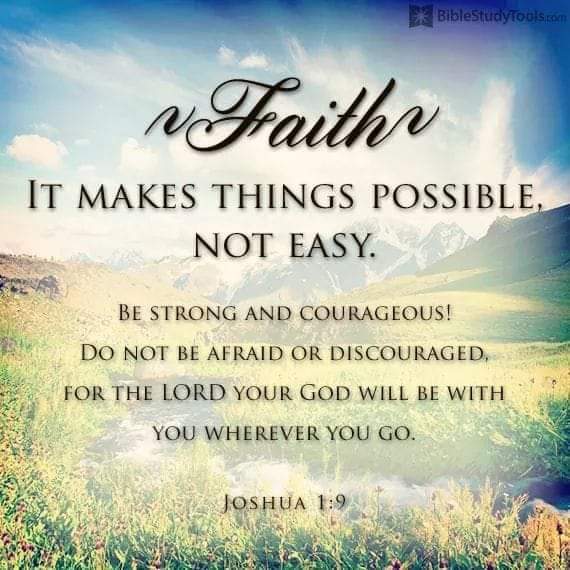 EMPOWERING LIVES WITH PURPOSE:
Let’s think about our faith today.
Is it as strong as it could be? Oh that God would increase our faith. Let’s all pray for more faith!
I have a powerful story to share…
George Mueller is a faith hero whose private life involved intimate times with the Lord. As a result, he accomplished the impossible in his public life–caring for, feeding, and educating thousands of orphans over the course of his lifetime. Mueller’s private life deeply impacted his public encounters.
This POWERFUL  is told by a man who sailed with George…
…A number of years ago I went to America with a steamship captain who was a very devoted Christian. When we were off the coast of New Foundland, he said to me, “The last time I sailed here, which was 5 weeks ago, something happened that revolutionized my entire Christian life. I have been on the bridge for 24 straight hours when George Mueller of Bristol, England, who was a passenger on board, came to me and said, ‘Captain, I need to tell you that I must be in Quebec on Saturday afternoon.’ ‘That is impossible,’ I replied.
“Very well,’ Mueller responded, ‘if your ship cannot take me, God will find some other way, for I have never missed an engagement in 57 years. Let’s go down to the chart room to pray.’ I looked at this man of God and thought to myself, ‘what lunatic asylum did he escape from?’ I never encountered someone like this. ‘Mr. Mueller’, I said, ‘do you realize how dense the fog is?’
“No’, he replied, ‘ my eye is not on the dense fog but on the living God, who controls every circumstance  of my life.’
“He then knelt down and prayed one of the most simple prayers I have ever heard. When he had finished, I started to pray, but he put his hand on my shoulder and told me NOT to pray. He said, ‘First, you do not believe God will answer, and second… I believe he has. Consequently, there is no need whatsoever for you to pray about it.’
As I looked at him he said, ‘Captain, I have known my Lord for 57 years, and there has never been a single day that I have failed to get an audience with the King. Get up, Captain, and open the door, and you will see that the fog is gone. I got up, and indeed the fog was gone. And on Saturday afternoon George Mueller was in Quebec for his meeting.”
Oh, to have such faith! This kind of faith isn’t born out of straining, striving, and hoping really hard that God will do what He says. Proverbs 9:10 reminds us that by simply knowing the Holy One, we’ll begin to understand Him. The more time we spend with Jesus, the more we’ll get to know His character and understand His ways. He is a man of His word, a keeper of His promises. And He rewards those who earnestly seek after Him. Hebrews 11:6