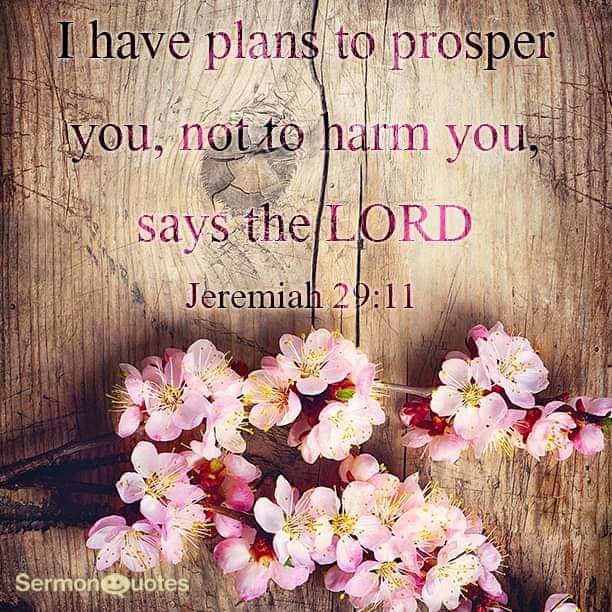 EMPOWERING LIVES WITH PURPOSE:
Michele Hicks Hughes -WWL  Leadership Development Team, VOT contributor, Published Author
“Voices”
I often played a game with my kindergarteners to build listening skills. I would have all the students make a big circle and then have one child be blindfolded and put in the middle. I would walk around and tap someone, and they could make a noise or say one word and the blindfolded person could take one guess to see if they recognized the voice. If they were right, they could join the outside circle. Otherwise, I would tap another student and keep doing this until the blindfolded student guessed correctly. It was fun to see whose voice was easily recognizable and whose was not.
Maybe you are one of the many who have seen The Chosen. I love the scene where Mary Magdalene is walking and unbeknownst to her, Jesus is behind her and calls her name, “Mary.” She drops her big clay jar. It shatters. She knows that voice and turns around and runs to Him!
In Mark 9:7 NIV we read, “Then a cloud appeared and enveloped them, and a voice came from the cloud saying, ‘This is my Son, whom I love, listen to him!’”
And in John 5:28-29 NIV, we read, “Do not be amazed at this, for a time is coming when all who are in their graves will hear his voice and come out- those who have done good will rise to live, and those who have done evil will rise and be condemned.”
We also read in John 10:27-28 NIV Jesus said, “My sheep listen to my voice; I know them, and they follow me. I give them eternal life, and they shall never perish; no one will snatch them out of my hand.”
If you closed your eyes and I played a recording of some familiar voices, could you identify them? Surely you could if it were James Earl Jones, Meryl Streep, Morgan Freeman, or Nicole Kidman. These are some of the most famous voices people recognize.
In this world, there will be many distractions. It is getting harder and harder for many to distinguish right from wrong. Many will and are being deceived.  Would you or I know His voice if we heard it? Sometimes people ask me, “How do I know if it’s God?” The answer is simple, if you are in the Word and have a personal relationship with Jesus Christ, you will know when you hear His voice.